The official web presence for the band THE WORLD WILL BURN.

New Music? We are working on it!

TWWB has a brand new single ready for you guys, we are just waiting on the label (Roxx Records) to finalize the details and announce the release date.  As always, it will be delivered to those on our mailing list first, so be sure to add your email and we will send it to you before anyone else hears it.

Dale's original band, and the one from whom it all began, is BRIDE and they have a smokin' new album called "Here is your God".  It is a fantastic work and you can get it HERE>  This one won't disappoint. 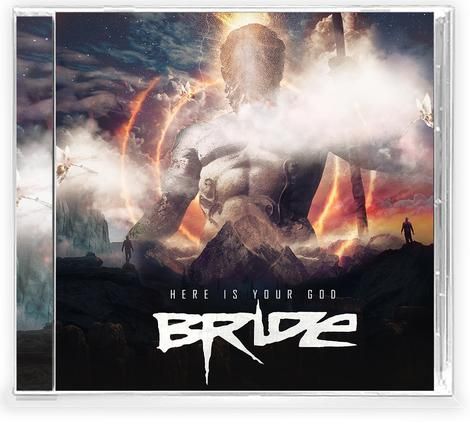 Christmas Sale, the lowest prices ever on our music.

Times are hard, and we understand that.  The Covid pandemic has make the essentials hard for millions of people.  We also know that music is a small pleasure that can help us maintain our sanity and help us feel normal again.  We are doing what we can to help.  We have slashed prices on our music, and you can benefit by going to our store section.  Drastically reduced music prices are there, with super fast shipping.  Don't forget that we will personally sign every CD we ship, mentioning YOU specifically.  If you have been lucky or blessed enough to prosper through these difficult times, consider buying some music for those you know that can not buy it for themselves.  Hang in there everybody, this storm shall pass.

New video for "Rainbow's End" and a SALE in our store.

"Nothing's as Real as It Seems" have been a big success and we thank you all.  The second single from the album is "Rainbow's End".  Check out the really cool video for the song.  If you don't have the album yet, NOW is the time to get it.  It, and other items, are now on sale in our store.  Go check it out!

"Nothins's as Real as It Seems" ranked one of the best albums of 2019 by Angelic Warlord!

Our new album "Nothing's as Real as It Seems" is now available!  The pre-orders are being shipped and new orders will be mailed quickly.  If you hurry, you should get yours by Christmas so head over to our store and order NOW!  You will get an immediate download of the album as soon as you order, and the CD you receive will be personally signed to YOU.

We have released our first single from this album for the song "Sins and Tragedies".  Enjoy!

"Nothing's as Real as It Seems" is really close! Cover art unveiled! 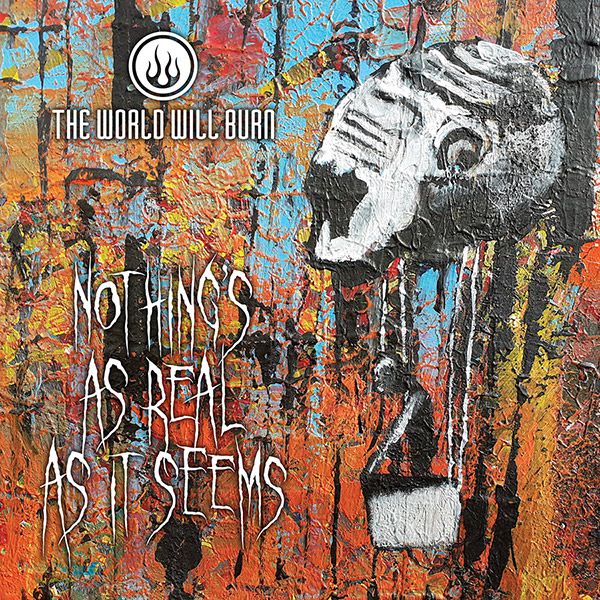 Our new album is almost ready, and you won't want to miss out on it!  This a our masterpiece, and we can not wait for you to hear it.  Stay tuned for the latest developments...

Change in line up 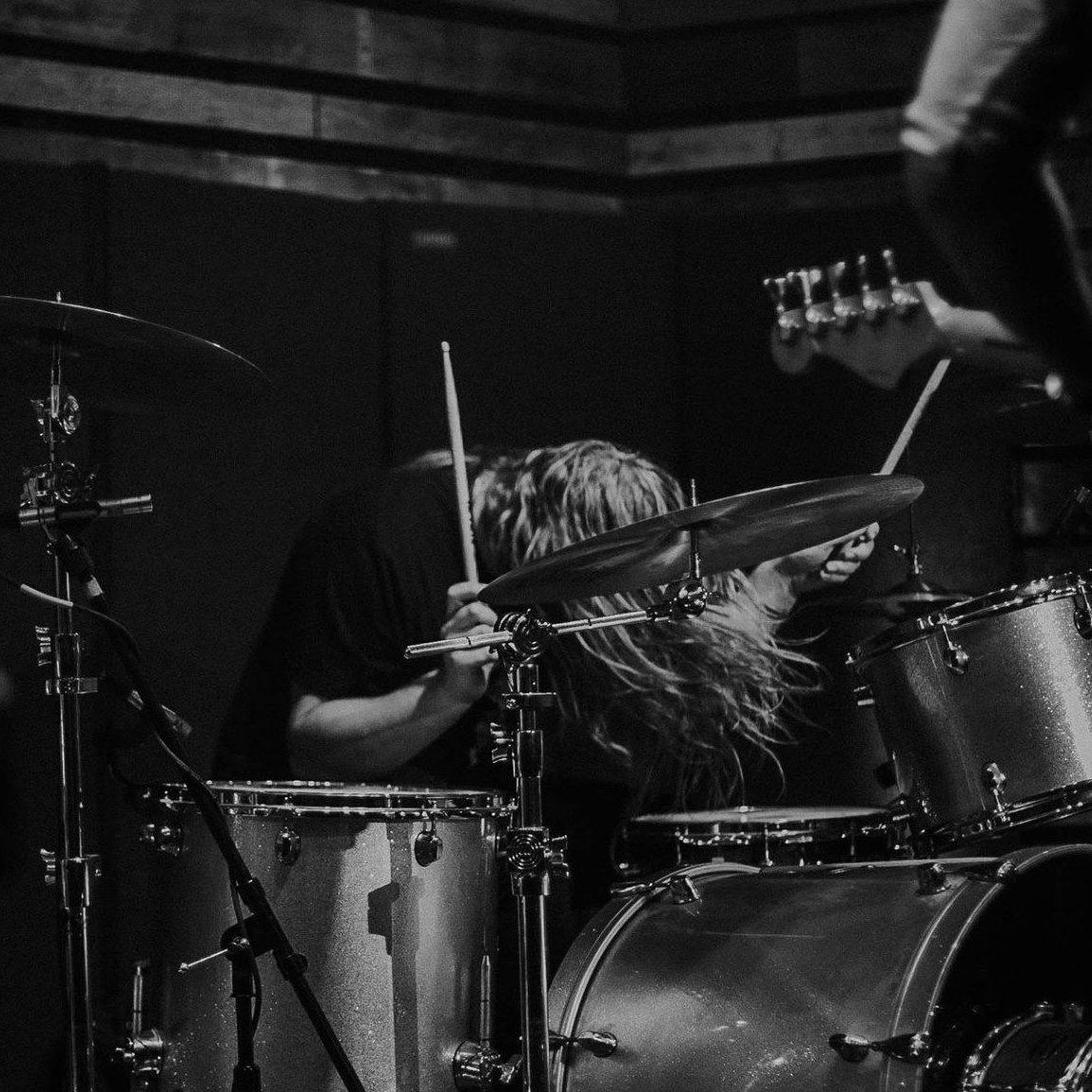 Due to scheduling conflicts, we were not able to get together with Michael Feighan to record drums on our new album "Nothing's as Real as It Seems".  We hope to work together in the future.  We are excited to announce Aaron Bushong has taken up the task and is almost finished recording his amazing abilities for the album.  Aaron's drums are big and bold!  You may know him best as drummer for The Great Flood Catastrophe.  He is a highly sought after studio drummer as well.  We can't wait for you to hear this new album and direction for us.

The World Will Burn is very pleased to announce that Tony Pedley, of Manawatu, New Zealand, has signed on the be the Executive Producer of their new album.  Tony has been a fan of the band from the beginning, and formed a friendship with singer Dale Thompson, who also lives in New Zealand.  Tony has a wide variety of musical interests but developed his keen ear listening to classics like Aerosmith and Alice Cooper.  He was been a fan of Thompson's band BRIDE for many years, and has been watching and supporting the development of The World Will Burn since their debut album in 2016.  States Pedley "As you can imagine the chance to finally meet Dale and assist Alan and him on their next project was a no brainer.  I am extremely proud of their work and excited to be assisting them on their next endeavor. "

Dale, Alan and Michael are excited to add Tony's ear and talents to the new album.  Check back often for more updates posted here first.

“...A BRILLIANT MASTERPIECE OF QUIRKY HEAVINESS...”